What is a vector network analyzer 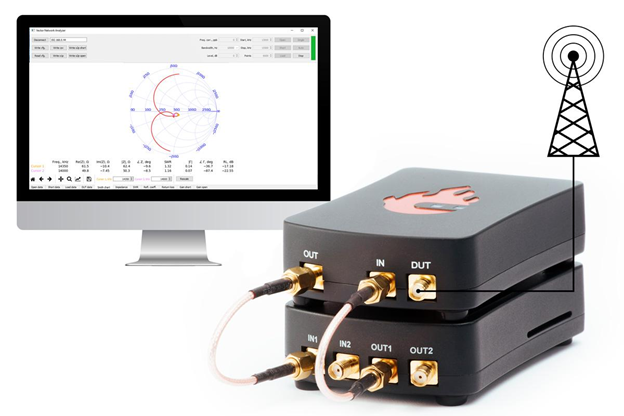 Network analyzers are test instruments used for measuring the response of electrical networks. They are often used to measure the response of two-port networks such as filters and amplifiers, but they can be used on networks with any number of ports.

A basic network analyzer consists of a signal generator, a test set, receivers and a display. The signal generator provides the test signal to the test set, which splits the signal and routes one part of it through the test device to one receiver and the other part to the other receiver to serve as a phase reference. Once the VNA measures the amplitude and phase of the signal it can display it on the screen.

While Red Pitaya looks little like traditional network analyzers, it is more than capable of serving as one when equipped with the VNA module. 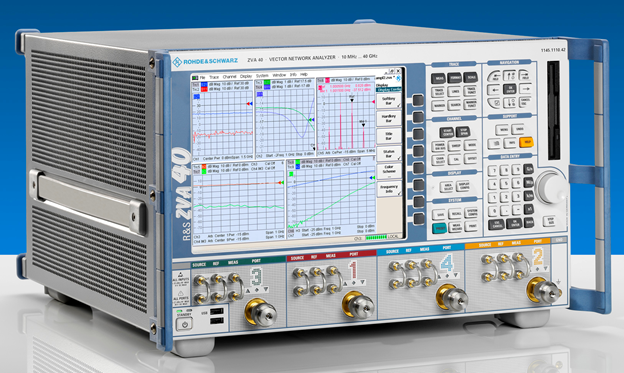 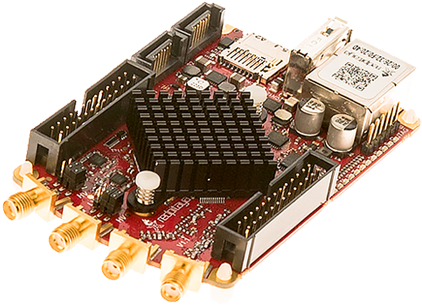 Instead of an integrated screen and buttons, the VNA on Red Pitaya is controlled via PC over LAN or WIFI from a Microsoft Windows interface. The smaller size and the ability to control the device remotely means that Red Pitaya allows you to use a VNA in situations where previously it might not have been possible.

To see the Red Pitaya Vector Network Analyzer in action check out this video.

Newer What is an oscilloscope?
Back to list
Older How to use Red Pitaya as an LCR meter
close 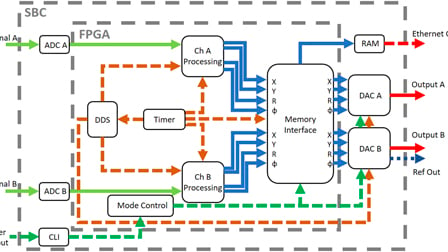 The lock-in amplifier (LIA) is an invaluable tool in scientific instrumentation , allowing the extraction of weak signals from noisy backgrounds, even where the amplitude of the... 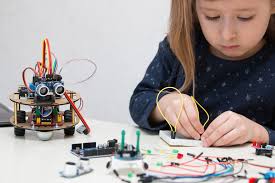 Top STEM Websites To Excite Kids About Tech And Engineering

For those who are not familiar with the term, STEM is an acronym for Science, Technology, Engineering and Math. With STEM jobs on the rise, there is uncertainty around whether...