Today we are sharing part 1 of an article, written by our colleague Dan Anderson over at MyAudioSound website. To read the original article, please click here.

It’s such a classic hobby, and one that so many of us have enjoyed tinkering with and perfecting over the years. I’m sure this whole concept is throwing you back to the days when you fiddled with needlessly complex tech in order to talk over VHF and UHF frequencies. For a while, it became a hobby that was looked down on as geeky and silly.

Guess what? Our childhood dreams came true; it’s cool to be a geek now. There are over 2.5 million hams in the world just waiting to get in touch. So, whether you’re new to the amateur radio game or you’re going to dust an old one off, this guide is the place to be. Everything is here, from what a ham radio is to the kind of licensing you need.

For the radio newbies out there, this chapter focuses on the basics of the ham radio. Everything from what they are to what they cost, laid out clearly for you to see. You’re about to learn what makes a ham radio so great, as well as a fun hobby.

Here’s the big secret; you only need nine items to make the ultimate home studio. Sounds too good to be true, right? I assure you that it’s not. Here’s a quick list of those top nine pieces:

What is a Ham Radio?

You may also hear it referred to as an amateur radio, which is the official term for it. It’s a hobby whose popularity has started to climb again in recent years, and it really allows you to explore electronics and communications skills. They are used to talk to people in other towns or cities, as well as across the world.

You can even use them to send signals into space, and this works without using the internet or mobile devices. As well as being a fun, and even educational, pastime, it can also be lifesaving when stuck in remote areas of the world. It can be set up absolutely anywhere, from fields and forests to the comfort of your own home.

Why is it Called a Ham Radio?

It’s funny, because the term ham actually refers to someone who is a poor operator. Essentially, an amateur who does not fully understand the way in which the signals work. There’s a little bit of history behind this that I am eager to share with you.

The ham radio started its journey in 1901, and since then has been subject to licensing laws and regulations. However, in the beginning this form of communication was used by landline telegraphers who have left their offices in order to man coastal stations or had been sent to sea. As this was quite early on in the life of the ham radio, it used a broad spark signal that occupied every station.

This meant that government stations, ships, coastal stations, and amateur operators were all competing for signal time and priority on the waves. The issue with this is that the stations being used by amateurs were incredibly powerful, meaning that they could easily jam all the other operators in the area.

The commercial operators, becoming increasingly frustrated by this, would refer to those causing the interference as hams. The amateur radio users took this term and applied it to themselves, despite not fully understanding the meaning of it. As time has gone by, the full meaning of this phrase has been lost entirely.

There is another theory that the word ham comes from a shortened version of amateur, but I feel like this one is a lot less fun. The idea of the word hams coming from amateur radio hobbyists disrupting government signals is more exciting and, in my opinion, the more likely of the two.

How Much Does a Ham Radio Cost?

There are various costs with ham radios, and it really depends on how good you are with electronics. If you are pretty handy in the area, then you can probably get a lot of the materials needed to build one for free or super low prices. However, if you aren’t quite that savvy, you’ll be looking at a fair bit more.

The cheapest ham radios start at around £100, sometimes a little under if you get lucky. These do the job, but they lack the finesse and classic feel of a good quality machine. If you want to experience this, then you are going to need to fork out more like £300-£500, but I can assure you that it’s worth the cost. After all, you want a quality setup to really make the most of your hobby.

On top of this, you are also going to have the license fee. This is actually a lot cheaper than the radio itself, but you absolutely need one if you want to use it for any reason. That’s something I’m going to take you through later on in this article though.

If you are interested in looking at some useful tools for your ham radio then we suggest to take a look at the very informational Red Pitaya and there products.

Newer New SIGNALlab OS release
Back to list
Older Bring your lab to students, a guide for professors
close 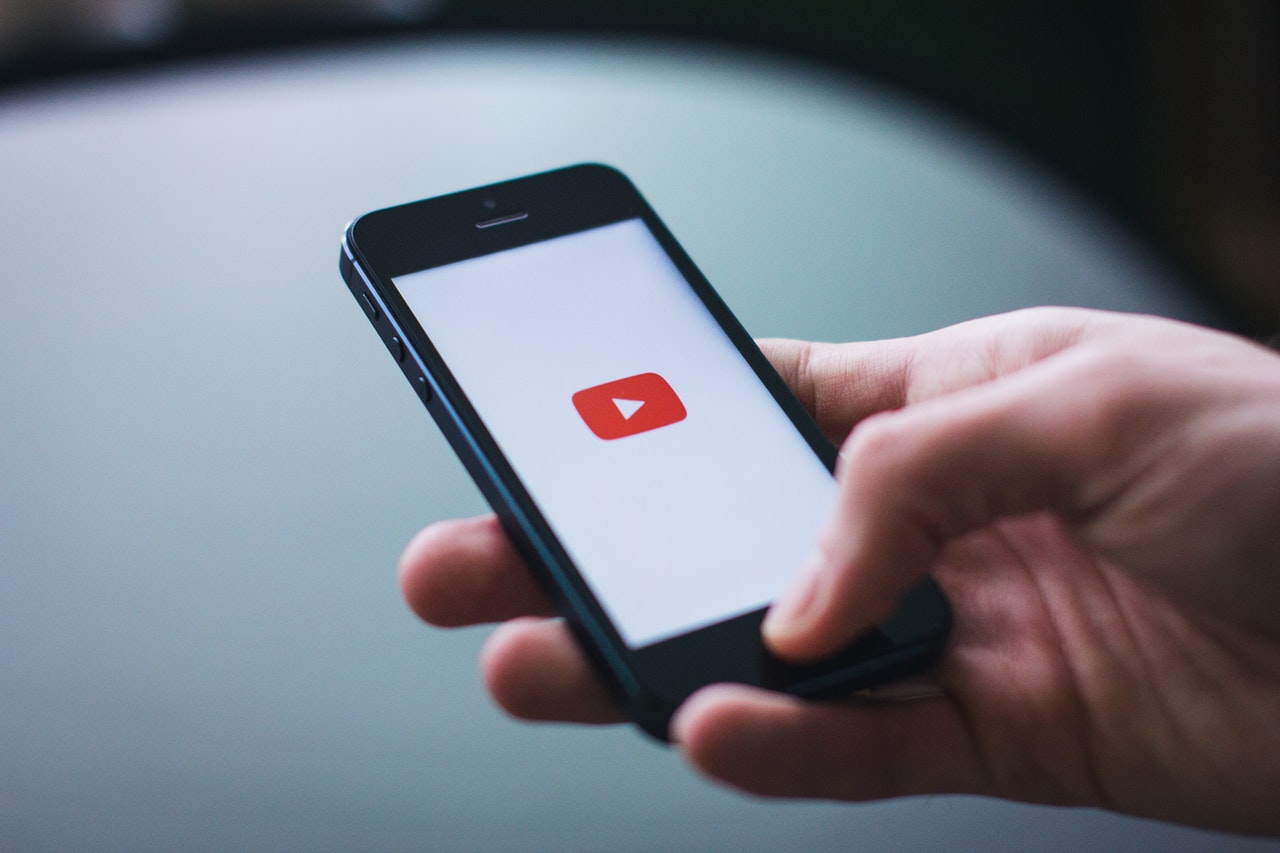 How to find good channels without spending hours of searching and watching useless material? We made it convenient for you and listed 8 channels for electronic engineers,... 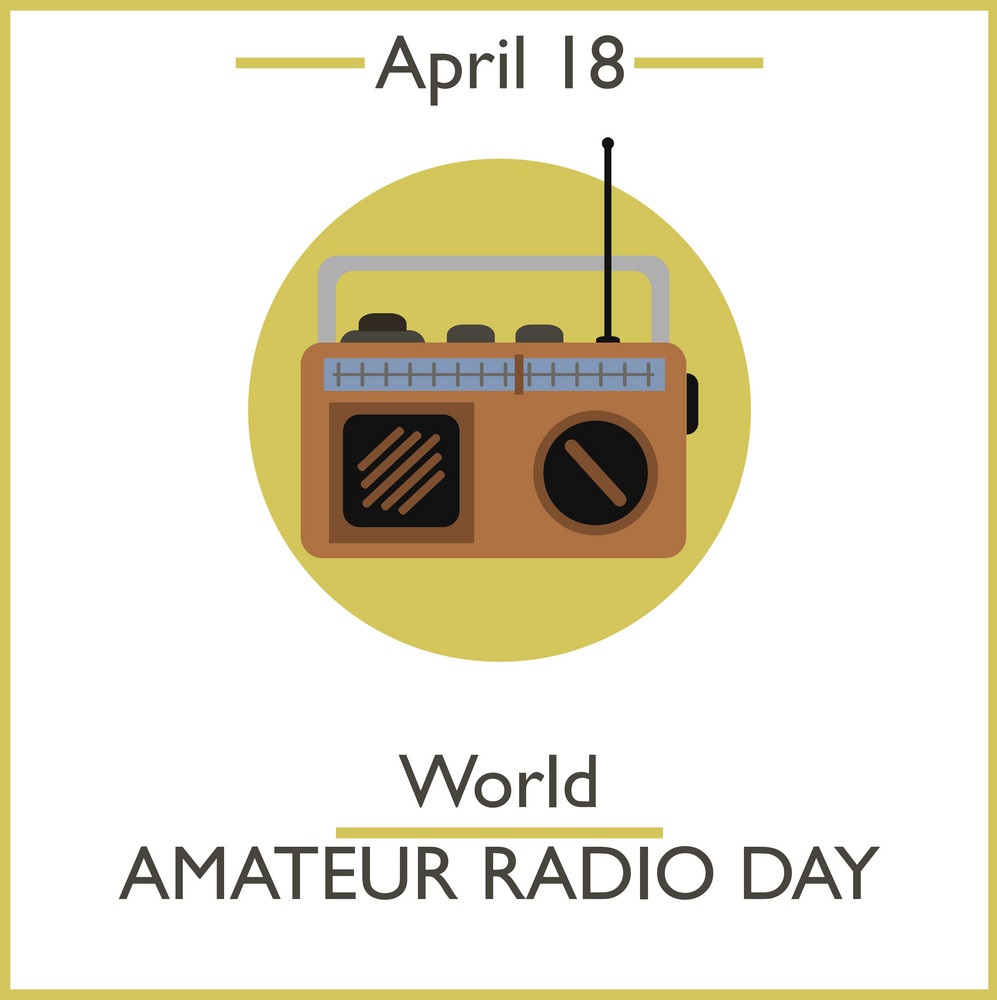 The Celebration Of The World Amateur Radio Day

Amateur Radio (ham radio) is a popular hobby and service that brings people, electronics and communication together. The term “amateur” describes the personal interest of a...